LONDON: A British team has helped secure the release of three Iranian sailors from Somali pirates, amid heightened tensions between the UK and Iran over the case of the imprisoned charity worker Nazanin Zaghari-Ratcliffe.The deal for the sailors’ release involved a ransom payment of $180,000 — brokered by the UK-based Hostage Support Partnership — which was coordinated by Kenya-based former British diplomat John Steed in partnership with Leslie Edwards, a UK-based hostage-negotiation specialist.
It ends the longest-running maritime hostage situation in the region to date, with the three men having spent five-and-a-half years in captivity.
READ MORE FROM ARABNEWS.COM [HERE].
Email ThisBlogThis!Share to TwitterShare to FacebookShare to Pinterest 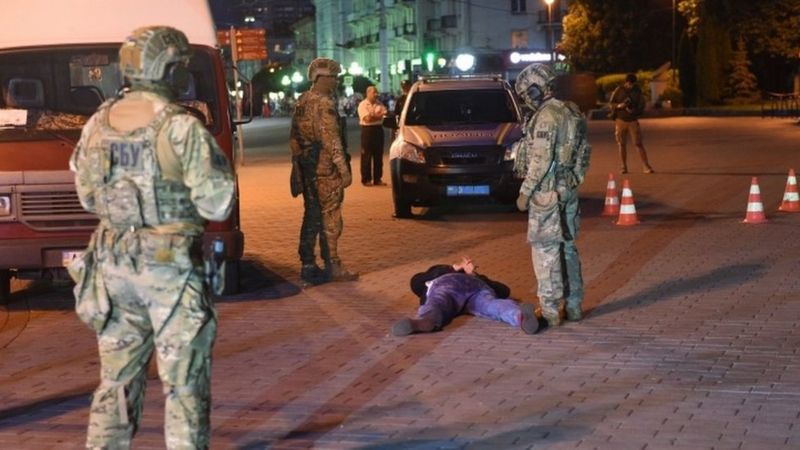 A stand-off in Ukraine has ended with security forces freeing 10 hostages from a bus in the city of Lutsk and detaining the gunman, after a bizarre intervention by the president.
Pictures showed the gunman lying on the ground after his arrest.
Just before the man's arrest, President Volodymyr Zelensky agreed to comply with his demand to post a short video, with the words: "Everyone should watch the 2005 film Earthlings."
All the hostages are unharmed.
Read more from the BBC [HERE].
Email ThisBlogThis!Share to TwitterShare to FacebookShare to Pinterest

A tense situation in Lutsk city, where a twice-convicted man seized a bus and held hostage 21 people, including children and pregnant women has become yesterday’s breaking news for all the news channels of the country... Traffic in the center of the city was blocked, an operational plan "Hostage" was announced, and even Minister of Internal Affairs Arsen Avakov arrived in Lutsk on a special flight to coordinate all the units.

... Taking hostages on such ideological grounds is a rarity for Ukraine.

“This is a very atypical crime for Ukraine. The kidnappers captured rich children for extortion, armed groups, organized crime groups. Mainly - for selfish motives, and here we are dealing with a person who was undergoing compulsory treatment in a psychiatric hospital (information about treatment was later refuted by MIA head, - ed.). Our police officers have experience of work there is no such category of criminals yet. The situation is complicated by the fact that it is very difficult or almost impossible to predict his behavior and to predict how the situation will unfold further,” says lawyer Serhiy Burlakov, who himself was previously an employee of the Ministry of Internal Affairs.

What does hijacker wants: How security forces negotiate with terrorists?

That is why the art of such negotiations has its own subtleties and stages, ignorance of which will certainly entail sacrifices. For example, having heard the demands of a terrorist, a common man in the street will draw conclusions about his ambitions and psychological state, while for professional negotiators, his demands become the key to resolving the situation.

The first thing law enforcement officers should do in such a situation is to make a clear distinction between instrumental and expressive motivation. If terrorists take hostages, seize buildings or kidnap people in order to exchange them for specific results (travel abroad, capture to avoid arrest for a crime committed, seizure by mentally ill people seeking to attract attention to themselves, the achievement of any political goals), then they are driven by instrumental motivation. It is in the case of such motivation that it makes sense to enter into negotiations, during which, through skillful psychological manipulations, it is possible to achieve success by lowering the level of readiness, alertness of terrorists, neutralizing it. 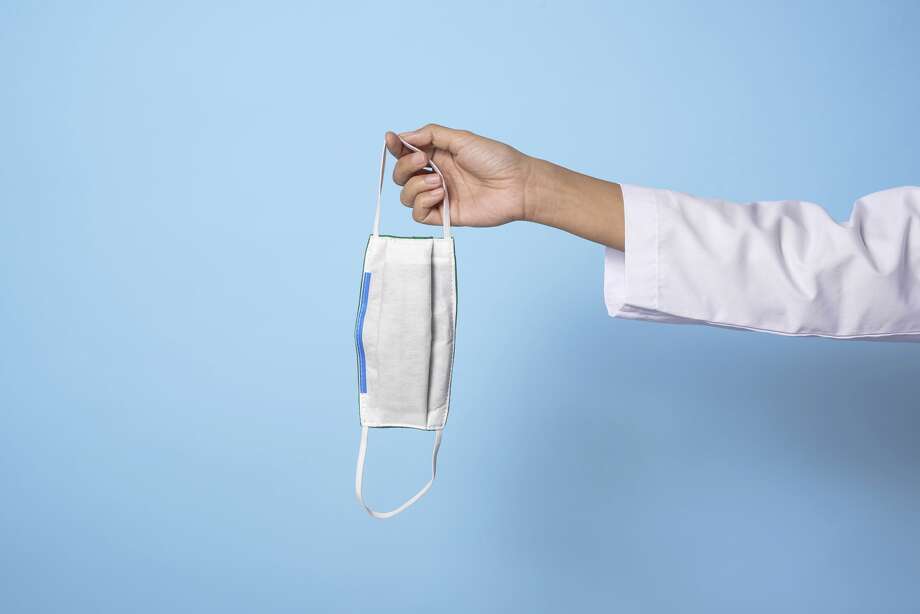 ...So to improve my mask-shaming game, I consulted a source who knows how to talk to unreasonable people who might accidentally kill someone: Gary Noesner, former chief of the FBI crisis negotiation unit and author of “Stalling for Time.”

“As soon as you venture into a tone or demeanor that sounds critical, they will immediately get into a defensive posture,” says Noesner. “Whether they feel strongly about it or not, they feel compelled to defend their freedom to do what they want. So any approach like that is inevitably going to fail.” The first thing you notice when talking to Noesner is his soothing tone. His sentences sound like ocean waves, the pitch gently rising with curious questions and falling in calm reassurances. It’s a stark contrast to the harsh assertive voice I want to use at people who don’t understand the word asymptomatic.

... He explains that using science or the law or politics won’t stop bad actors; this type of coercion requires a personal appeal. He describes that strategy as an “I message.”