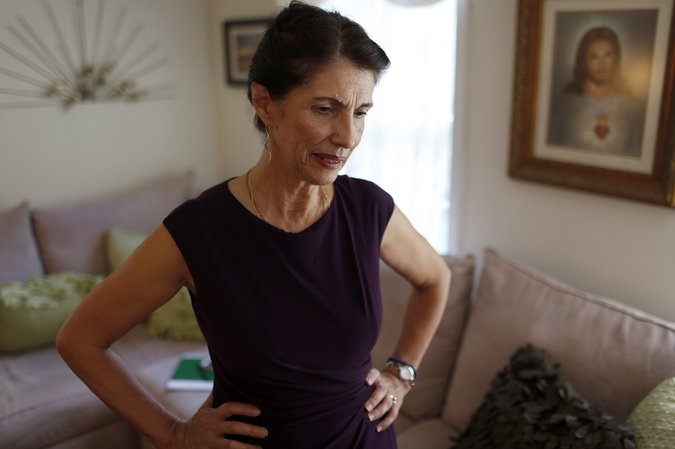 WASHINGTON — When President Obama met recently with the mother of James Foley, the American hostage beheaded last August by the Islamic State, she said, he told her that freeing her son and the other American hostages held with him had been his top priority.

“With all due respect,” Diane Foley said she answered, “that may have been the intention, but in practice, it certainly wasn’t.”

Mr. Obama, she said, also conceded that his administration had failed her. “That was the least he could do,” Mrs. Foley said in an interview this week. “That was hopeful. I recognize that the administration feels badly it was not handled well and it was not given the priority it should have had.”

American hostages held overseas by terrorists, which will result in several proposed changes to be announced in the next month, said a senior administration official, who spoke on the condition of anonymity because the review had not been completed.

The review is likely to recommend…

Read more from the NYTimes.com [HERE].
Email ThisBlogThis!Share to TwitterShare to FacebookShare to Pinterest

In This Corner: The Antisocial Personality Disorder (It’s all about me!) Hostage-taker

Reprinted  with permission from the author’s book,  Hostage/Crisis Negotiations: Lessons Learned from the Bad, the Mad, and the Sad, and with credit to the publisher, Charles C. Thomas.


The Antisocial Personality Disorder (It’s all about me!) Hostage-taker*
By Thomas Strentz, Ph.D., FBI (retired) 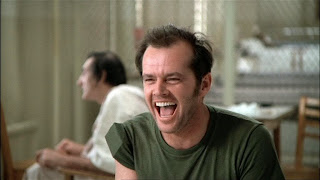 A few years ago, police in New England cornered a young man, who, after a long hot pursuit from an aborted bank robbery in Vermont entered a residence in Massachusetts, and took a deputy sheriff and his children hostage in their home. This individual, who said he had to rob the bank because his parole agent was demanding he repay the car loan that he lost gambling, met his father for the first time when they were in the same state prison.  During protracted negotiations, he rationalized his situation and blamed others for his troubles. The siege ended when the deputy assaulted the subject and escaped out the window as the police entered the home.  Typically, and due to his large ego, this hostage-taker acted as his own attorney.  He was found guilty on all counts and sentenced to 40 years in state prison. (Special Agent Liane McCarthy 2000)

It is easy to recognize an Antisocial Personality Disorder (asp**) hostage-taker by his glibness, his narcissism, his seemingly stress-free voice and attitude, his high verbal skills, and his constant use of rationalization and projection to justify his situation.  His demands will be for money, escape, and other self-serving needs.  Remember, “It’s all about me!” His demeanor will remind you of criminal informants with whom you have been involved.  When one compares his chronological to his emotional age, he appears to many to be an Adult Adolescent.  During the siege he will challenge the negotiator as if the life and death hostage siege is a game.
Read more »
Email ThisBlogThis!Share to TwitterShare to FacebookShare to Pinterest

This article refers to non-law enforcement crisis negotiation however it can provide a great opportunity to reflect on the importance of listening- enjoy:

Answer by Mira Zaslove onQuora.
I’ve spent the majority of my career negotiating. I’ve made plenty of mistakes. I’ve also learned from some great negotiators. Something surprising: better negotiators focus more on the other side, than they do on themselves.Instead of telling other people what to think, they ask questions, and really listen.
Read more from Time.com [HERE].

Getting to Yes – With Yourself -- Book Review

John Sturrock/William Ury- "In the morning when I look at myself in the mirror, I like to remind myself that I am seeing the person who is probably going to give me the most trouble that day, the opponent who will be the biggest obstacle to me getting what I truly want.”
So writes William Ury in his just published new book,Getting to Yes with Yourself. Those who attended Collaborative Scotland’s Day of Dialogue in September at which William Ury was our guest conversationalist by video link, or who were present at The Hub in Edinburgh in 2009 when he led a full day workshop, will recall a man of warmth and humility, combined with clarity and great wisdom.
The distinguished co-author of the seminal Getting to Yes has come to the conclusion that the missing piece in all his writing about dealing with conflict is the inner one.

We Do Negotiate With Terrorists

Not making concessions to terrorists has become notnegotiating with terrorists, which has become notcommunicatingwith terrorists.
On March 1, 1973, a group of gunmen stormed into a reception being held at the Saudi Embassy in Khartoum, Sudan, taking hostage a group of diplomats that included the U.S. ambassador and deputy chief of mission. The militants—from the Palestinian group Black September, which a year earlier had killed nine Israeli athletes at the Munich Olympics—demanded the immediate release of a list of prisoners in Germany, Israel, Jordan, and the United States, including Sirhan Sirhan, the convicted assassin of Robert Kennedy. At a press conference the next day, President Nixon was asked if the U.S. government was considering Sirhan’s release. “As far as the United States as a government giving in to blackmail demands, we cannot do so and we will not do so,” the president said. “We will do everything that we can to get them released, but we will not pay blackmail.” Several hours later both U.S. diplomats were dead.
Read more at Slate.com [HERE].
Email ThisBlogThis!Share to TwitterShare to FacebookShare to Pinterest A Maryland congressman introduced legislation Friday that would create a “hostage czar,” a high-level position at the National Security Council that would centralize efforts to find and free U.S. hostages.
...The U.S. government’s approach to handling hostage cases has come under intense criticism since the Islamic State beheaded three American hostages last year. The group also claimed that an Arizona woman it had kidnapped was killed in an airstrike on one of its buildings in Syria.
Read more from the Washington Post [HERE].
Email ThisBlogThis!Share to TwitterShare to FacebookShare to Pinterest
Newer Posts Older Posts Home
Subscribe to: Posts (Atom)