NYT: A View of ISIS’s Evolution in New Details of Paris Attacks 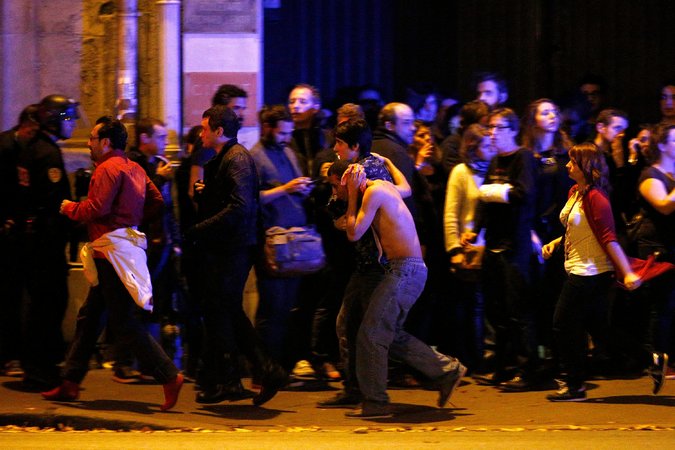 In the immediate aftermath of the Paris terror attacks on Nov. 13, French investigators came face to face with the reality that they had missed earlier signs that the Islamic State was building the machinery to mount sustained terrorist strikes in Europe.

Now, the arrest in Belgium on Friday of Salah Abdeslam, who officials say was the logistics chief for the Paris attacks, offers a crucial opportunity to address the many unanswered questions surrounding how they were planned.


...Much of what the authorities already know is in a 55-page report compiled in the weeks after the attack by the French antiterrorism police, presented privately to France’s Interior Ministry; a copy was recently obtained by The New York Times. While much about the Paris attacks has been learned from witnesses and others, the report has offered new perspectives about the plot that had not yet been publicized.


...All the previous attacks by Islamic State fighters dispatched from Syria had relied on a single mode of operation: a shooting, an explosion or an attempted hostage-taking. In Paris, the attackers set off to do all three, realizing that this way they could overwhelm the country’s emergency response.


...The attackers seized cellphones from the hostages and tried to use them to get onto the Internet, but data reception was not functioning, Mr. Goeppinger told the police. Their use of hostages’ phones is one of the many details, revealed in the police investigation, pointing to how the Islamic State had refined its trade craft.