I Was a Crisis Negotiator for 23 Years. Here’s What It’s Like to Talk Down an Armed Hostage Taker.

I found this article posted on the on California Association of Hostage Negotiators (CAHN) Facebook page. I highly recommend checking and liking their page.

Gary Noesner, the former chief of the FBI’s Crisis Negotiation Unit, on the virtues of self-control and active listening. 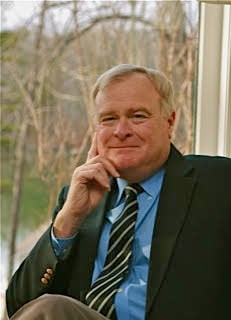 The most damaging thing for a hostage negotiator is losing self-control. If you can’t control your own emotions, how can you begin to influence someone else’s? If you get angry at what the person has said or done, if you overreact when they don’t follow through on what they said, if you overreact to a verbal attack, that’s self-defeating and self-destructive.
The first task of a negotiator is to bring down the emotions. We use a diagram in training that looks like a child’s teeter-totter. On one side you have “emotions,” and on the other side you have “rational thinking.” When emotions go up, rational thinking goes down.

...Rather than just say, “We can talk about all this later, put your gun down,” you say, “Tell me what happened. I can see you’re upset.” You’re not agreeing with him, you’re just saying: I understand how you feel.
Read more from TheTrace.org [HERE].
Visit the CAHN Facebook page [HERE].
Email ThisBlogThis!Share to TwitterShare to FacebookShare to Pinterest
Newer Post Older Post Home