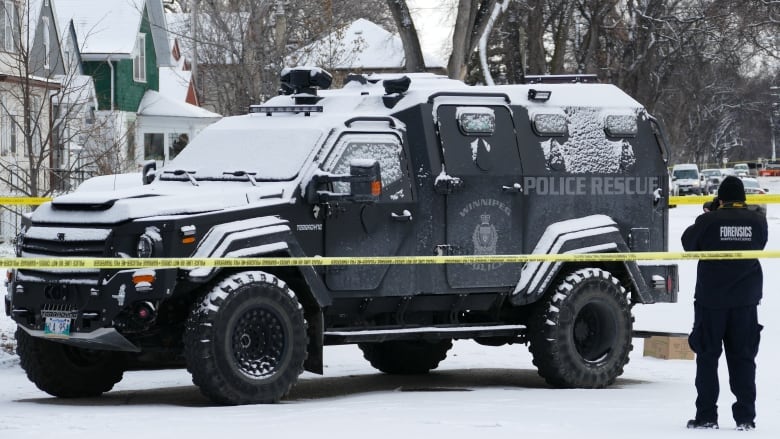 The Winnipeg Police Service's crisis negotiation unit has dealt with several high-profile incidents over the past few weeks, including four armed and barricaded situations — two of those involving firearms.
"No two calls are going to be the same. Obviously, the deployment sort of ramps up your level of anxiety," said unit commander Staff Sgt. Sean Pollock.
"Really, you're just trying to establish communication. You're allowing that individual to express and vent," said Pollock.
Read more [HERE].
Email ThisBlogThis!Share to TwitterShare to FacebookShare to Pinterest
Newer Post Older Post Home