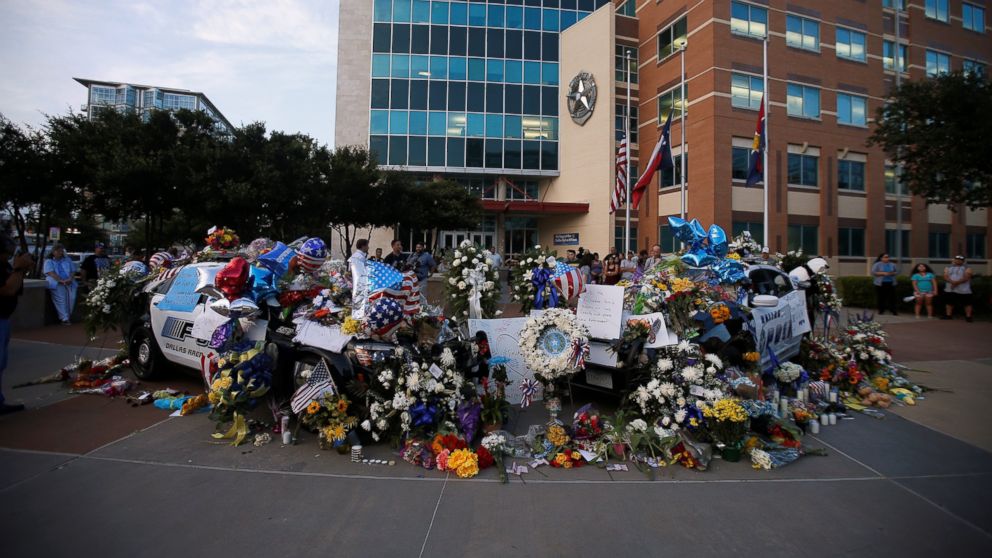 “We’re convinced this suspect had other plans and thought that what he was doing was righteous,” Chief Brown said.


... In his television appearance, Chief Brown provided new details of the two hours of negotiations that the police conducted with Mr. Johnson, saying he had demanded to speak to a black negotiator, had sung and laughed, and had asked how many officers he had killed.


Mr. Johnson also wrote the letters “R. B.” in blood on the walls of the parking garage where he had hidden, Chief Brown said, an indication that he may have been wounded. It was not clear what those letters referred to, the chief said.


Chief Brown said Mr. Johnson “obviously had some delusion.” He described the gunman as doing “quite a bit of rambling at the scene.”