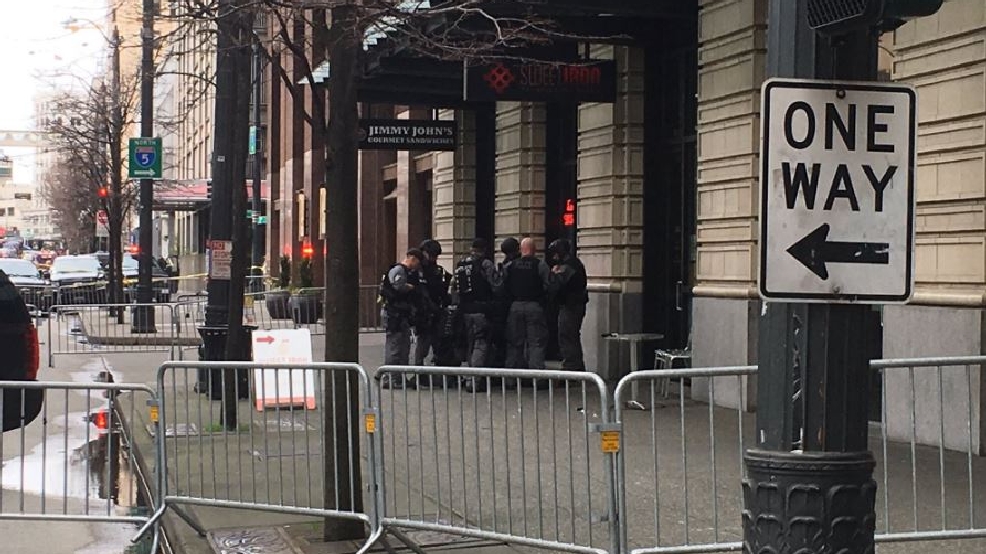 SEATTLE - As the man paced up and down Third Avenue, armed with a knife, Seattle police Detective Beth Wareing tried to have a conversation with him by yelling across the street.
Wareing, a member of the department’s hostage negotiations team, said she didn’t think about the honking, the perturbed commuters or how the incident was disrupting the Tuesday evening commute. Her sole focus was getting the distraught man to drop the knife and listen.
“Basically, it was reaching out to him and reminding him he had things to live for and he had people who cared about him,” Wareing said Thursday.

...Waltz and Wareing used the Reddit forum to explain that negotiations are about “building a connection” with people in crisis and that there’s no “magical word or phrase that causes people to give up.”
Read more at Komo News [HERE].