My life as a hostage of al-Qaeda

It is a clear cold night in the Sahara desert and Stephen McGown lies on his back gazing up at the stars. Pulling his blanket under his chin he traces out the constellations he learned as a boy in South Africa.
“What a holiday of a lifetime this would be,” he thinks, “if I wasn't a hostage of al-Qaeda.”
It is early 2017 and the London banker’s fifth year in captivity. He is the only one in the camp who prefers to sleep outside even in winter.

Read more from the BBC [HERE]. 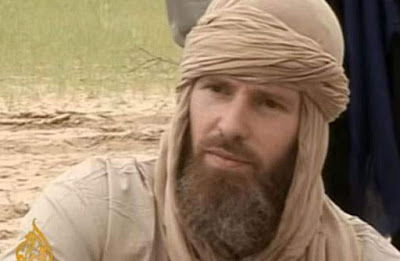