For hostage negotiators, standoffs are a precarious, taxing 'teeter-totter'

Get insight into a recent hostage negotiation job that recently occurred in Omaha, Nebraska. 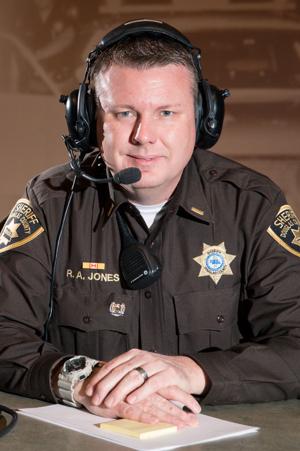 Most of the time, nearly everyone involved in a hostage negotiation — including law enforcement officers and the person with whom they are negotiating — understands on some level that the situation might end badly.


“It’s always in the back of our minds. We’re realists,” said Lt. Rob Jones, commander of the Douglas County Sheriff’s Office’s hostage negotiation unit. “But we go into it with a positive attitude. We have to try.”

“It’s like a teeter-totter,” Jones said. “Emotions are high, rationale is low. You try to get the emotions down and the rationale up.”

There are usually two kinds of people who hole up and take hostages, he said: an “instrumental” person, which is a hostage-taker who is only taking a hostage as a means of leverage to negotiate an escape, and an “expressive” person, who is going through a crisis and has an emotional connection to the person they are holding hostage. In many cases, the expressive person’s end goal is suicide, Jones said.