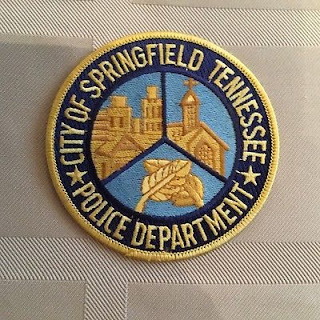 (Via 13WMAZ.com)- A Tennessee man wanted in connection with the Sunday kidnapping of his ex-girlfriend and one-year-old daughter was arrested in Peach County on Monday morning.
The arrested happened at Pilot gas station off of Interstate 75 at exit 146 about an hour after the suspect maintained his innocence and claimed authorities had twisted the story of what really happened at a Springfield, Tenn. Sonic restaurant one day earlier.
...The pair headed south after the Sunday incident while Ruland continued to taunt police with Facebook posts on local social media, the release said.

When reached for comment about the situation, Springfield Police Chief David Thompson called it very unusual.
"Both the original incident with him kidnapping the mother and child from Sonic, and him commenting on social media are not normal occurrences for Springfield," he said.
Read more from [HERE].
Email ThisBlogThis!Share to TwitterShare to FacebookShare to Pinterest
Newer Post Older Post Home