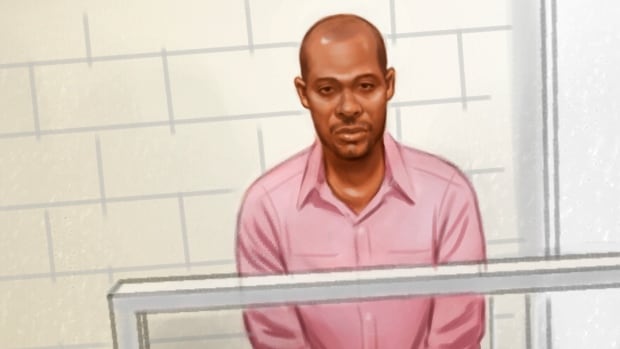 In the last day of testimony in the Amanda Lindhout kidnapping trial, the Crown poked holes in the story of the alleged negotiator who handled many of the details of the ransom payment that led to the Canadian journalist's release.
Ali Omar Ader, the Somali man lured to Canada by an undercover RCMP officer promising a book deal, told Ontario Superior Court in Ottawa on Wednesday that he himself was held captive by the extremist group that abducted Lindhout and Australian photographer Nigel Brennan in the Somali capital of Mogadishu. The pair were held for 15 months before being freed by their kidnappers on Nov. 26, 2009.
Read more from CBC.ca [HERE].