A Smarter Way to Recover Hostages 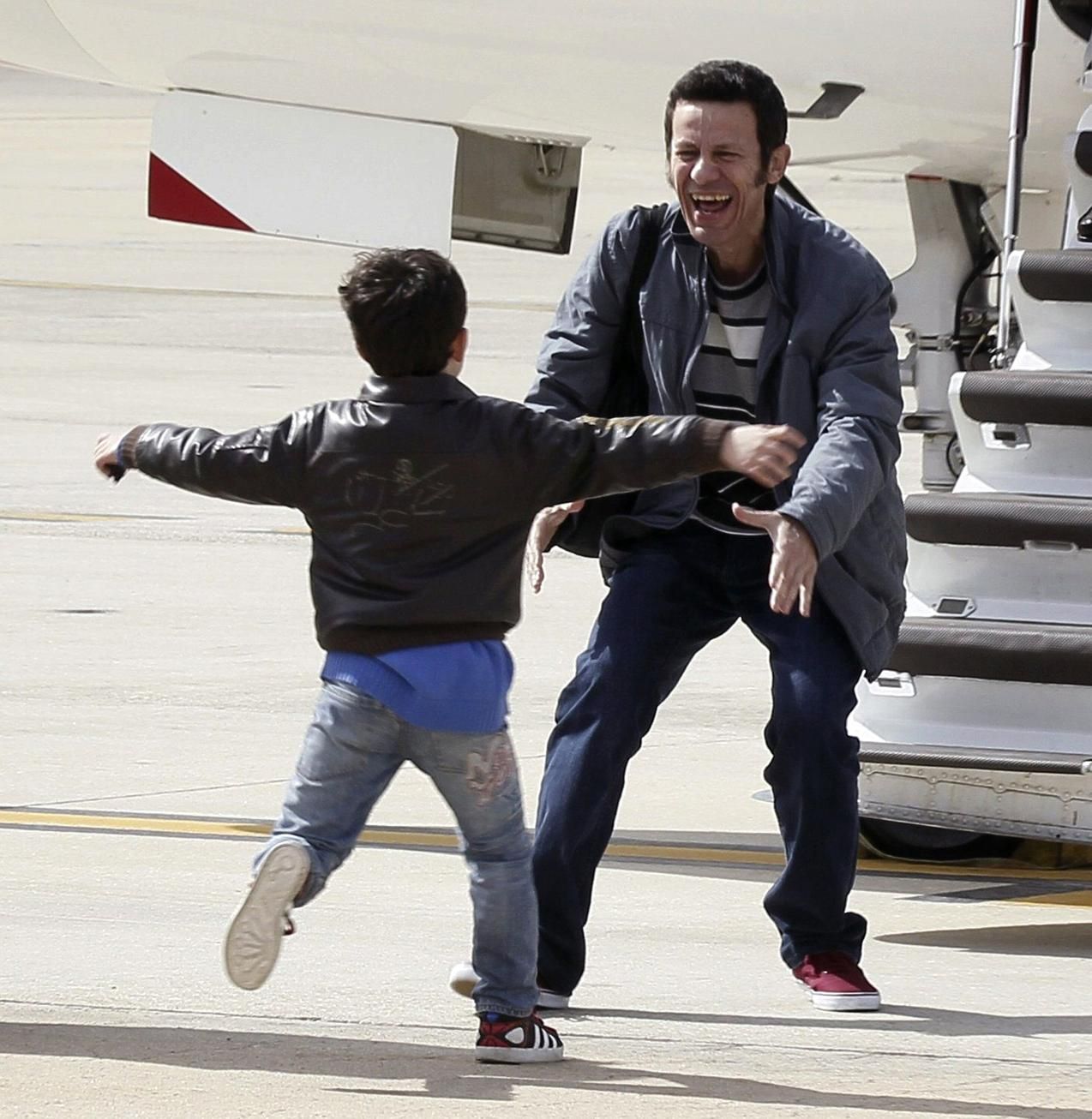 The U.S. strategy of refusing to negotiate with terrorist kidnappers endangers American lives for no good reason

Should governments ever pay ransom to terrorists who take hostages? The question divides experts and politicians. Spain and Italy have a reputation for being willing to pay whatever it takes to bring their citizens home, while the U.K. and the U.S. don’t pay and in some cases don’t even negotiate. As a result, many British and American hostages have been killed by their captors. In 2014, for instance, ISIS murdered its American and British hostages—including the journalists Jim Foley and Steven Sotloff—while cutting a deal for its European captives.

In order to keep ransom payments down, governments that choose to pay should hide their involvement from the hostage-takers...

The no-concessions countries ask their citizens to make this sacrifice because, they believe, to do otherwise would encourage more kidnapping and funnel resources to terrorists that would be used to finance future attacks. And it is true that, if no one ever paid a ransom for a hostage, the economic logic of the crime would be undermined.
But in the real world, that will never happen.