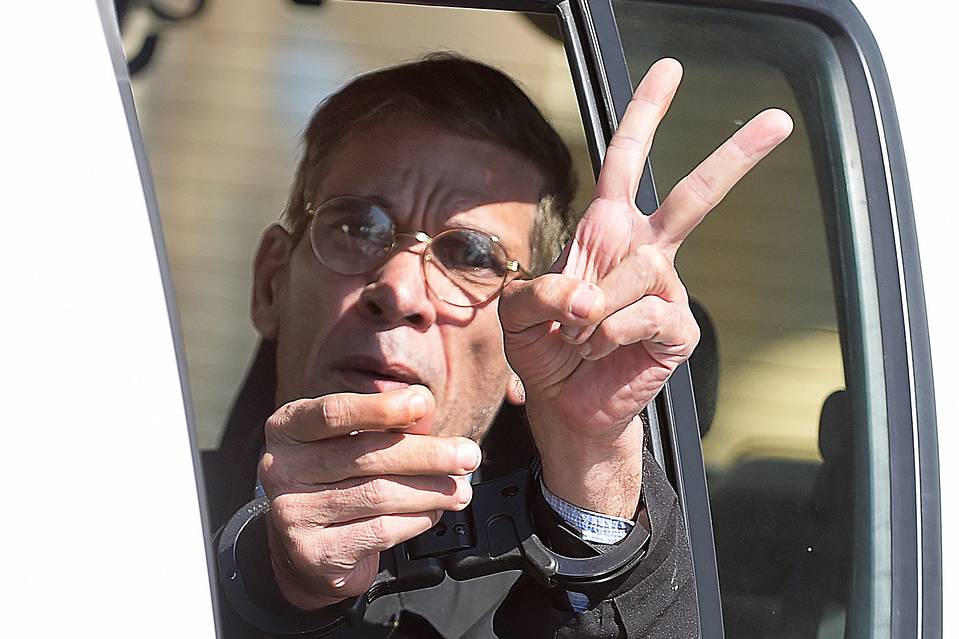 WSJ.com- Cyprus has approved the extradition of an Egyptian national who faces charges of hijacking a plane, in response to a request from the Egyptian government, Cypriot government and court officials said on Wednesday.
... Mostafa hijacked the plane shortly after takeoff from Alexandria en route to Cairo and demanded to be taken to Greece, Cyprus or Turkey.
During six hours of negotiations on the tarmac after landing in Cyprus, Mr. Mostafa insisted that a four-page letter be passed to his ex-wife and demanded the release of 63 women imprisoned in Cairo.
What he said was an explosive belt strapped around his torso turned out to be fake.
Read more [HERE].